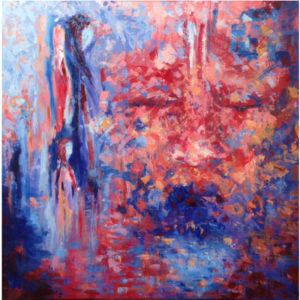 Souls focuses on the self-defense mechanism the over-saturation of the social problems from the war in the Middle-East and its consequences on innocent people.

It holds intense emotions from war zones from the suffering of families that have lost their home, to the pain of a mother who lost her child, to the frustration and anger of helpless people unable to keep their families safe from the atrocities of the war.

In the midst of such brutality, a self-defense mechanism gets activated as a survival tool. Thriving a fairytale-like world, Souls are imagined coming to temper, comfort and provide a safe environment; the blue color attempting to overrule the violent red and the suffering facial expressions. 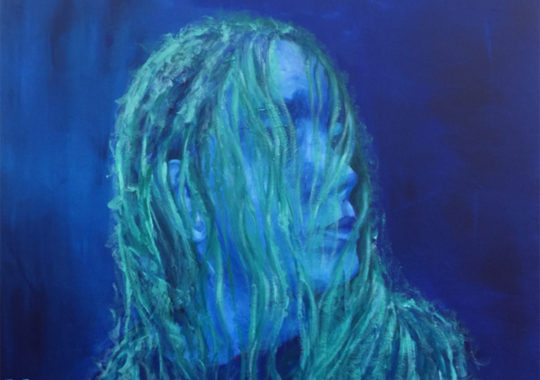 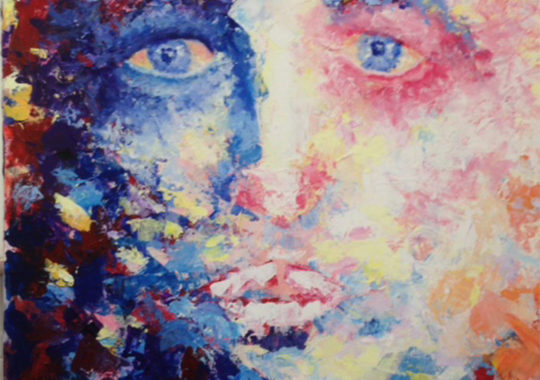 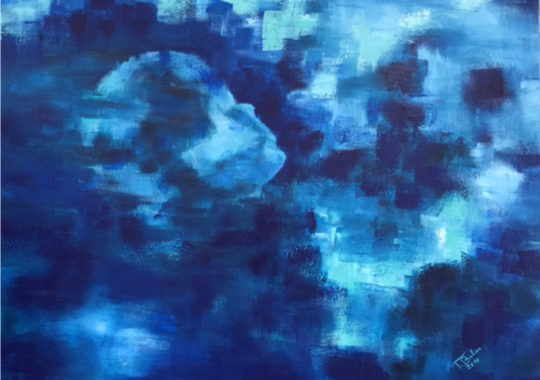 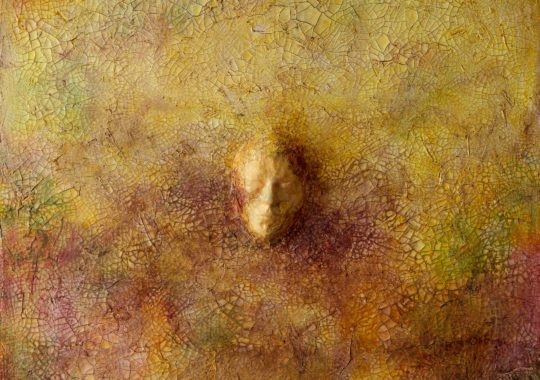