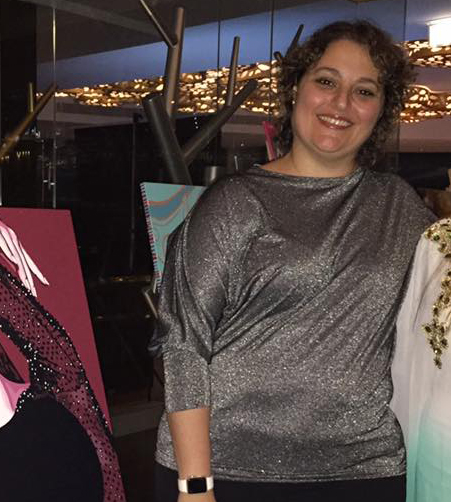 Portrait being at the center of my practice, and the over-saturation of Faces on social media platforms, led me to develop the concept of ‘Social Media Faces’.

The majority of us quickly embraced Social Media, as it offered an active alternative to a so-called “perfect world”; a simulation of happiness. The overwhelming setup of that proposed virtual world is gradually directing humans to a peak of a collective blindness, to a heavy illusion of security and well-being. The troubled setup of that proposed virtual world and the fast increase in the number of users pretending and becoming somebody else in that virtual realm is leading to the struggle of keeping a genuine self and to a huge disruption to the relation with organic experiences, a primary human characteristic.

Affected by this collective numbness, I was led to hook even more with the need to do as much as I could possibly do with my own hands, using organic tools. Being aware of the unstoppable growth of these virtual setups, I merged my physical explorations with digital media in a combination of mixed media, installation, video installation, and video. A way to fight back against the overflow of the heavy illusion of that polished reality.

Social media requirements are being represented in my practice by aesthetically attractive faces when seen from far. when closely looked at, these livid faces convey a disturbing feeling of loss of control and glitches, the cracks of the virtual world and its illusion of perfection.

Drained but this heavy illusion, Most of the Human Faces had been dragged to narrow down to crust; expressions and facial muscles are fading away.

The more we realize we are stuck in this polished cracked reality; the more is the struggle to come out from this disrupted realm.